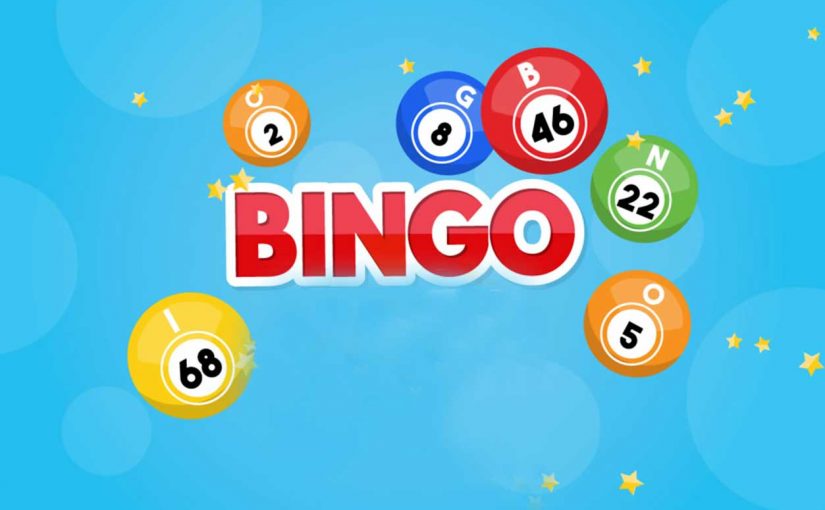 One of the most popular games in the world is bingo. It all started in Italy way back 16th century around 1530. It was then called Lo Guioco del Lotto dItalia. In the late 1920’s it was introduced in North America as Beano. The name was then changed to Bingo and popularized in the United States of America by a toy salesperson from New York.

This game , which was originally an Italian lotto, made its way to France in the 18th century. There are historical proofs that the French high society played a popular game called Le Lotto in their parties and social gathering.

In Europe the lotto game spread in the 19th century as an instructive childrens game. In 1859’s several toy markets in Germany had many educational lotto games. Whose main motif was to teach children how to spell word, multiply numbers, and more.

In country fairs throughout the United States a similar version to lotto game called beano became popular in 1920’s. To mark the called out number in beano the players placed beans on the called number. The first one to complete a full row would yell beano!

Edwin S. Lowe, a New Yorker toy salesperson, made a visited on a country fair near Jacksonville, Georgia in December 1929. He purchased beano instruments including dried beans, rubber numbering stamp, and carboards then brought it home with him in New York. There he hosted beano games. Until one day an excited winner accidentally shouted “BINGO” instead of beano. Lowe then thought of developing a game called bingo.

In its first step to the market, the game was used by a Pennsylvanian priest for charity fund raising. After a while the priest realized that the church was losing money because of the bingo game. This was beacuse there were limited variety of cards. Each game they ended up having more than 5 winners.

Prof. Carl Leffler, a mathematician at Columbia University, was approached by Lowe to develop the game and lower the probability of winning. He asked Leffler to make a larger variety of bingo cards having different sets of numbers. Leffler went insane in 1960 after Lowe had 6,000 bingo cards.

The popularity of this bingo game which was used to raise funds continued to grow. About 10,000 bingo games weekly took place in North America within a span of 5 years. Lowe’s company continued to grow until it had thousand of employees working 24 hours a day.

At present, Bingo is still one of the best loved games from any age bracket. Bingo is one of the most exciting game that most people love to play. 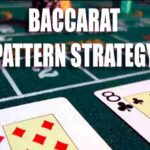 Not only the gamblers but also casinos prefer Baccarat over any other game. It also comes with several variations that make it versatile. Here are the different variations of Baccarat… 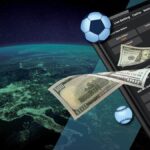 Meet some of the most common Situs Judi SBOBET mistakes today’s punters afford to keep doing. Check out today’s top errors that are typical for the punters from the 21st… 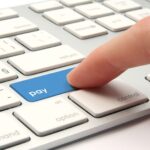 Players across the globe unite under different casinos to win real cash deals. Therefore, banking methods play a significant role in the complete gambling experience. Get to know about the… 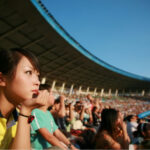 The Large Dimension of Betting for Asians Available Today

What separates Asians from other nationals? Gamers can pick from a wide scope of games, and this is only the beginning of what you can avail in an Asian casino.…